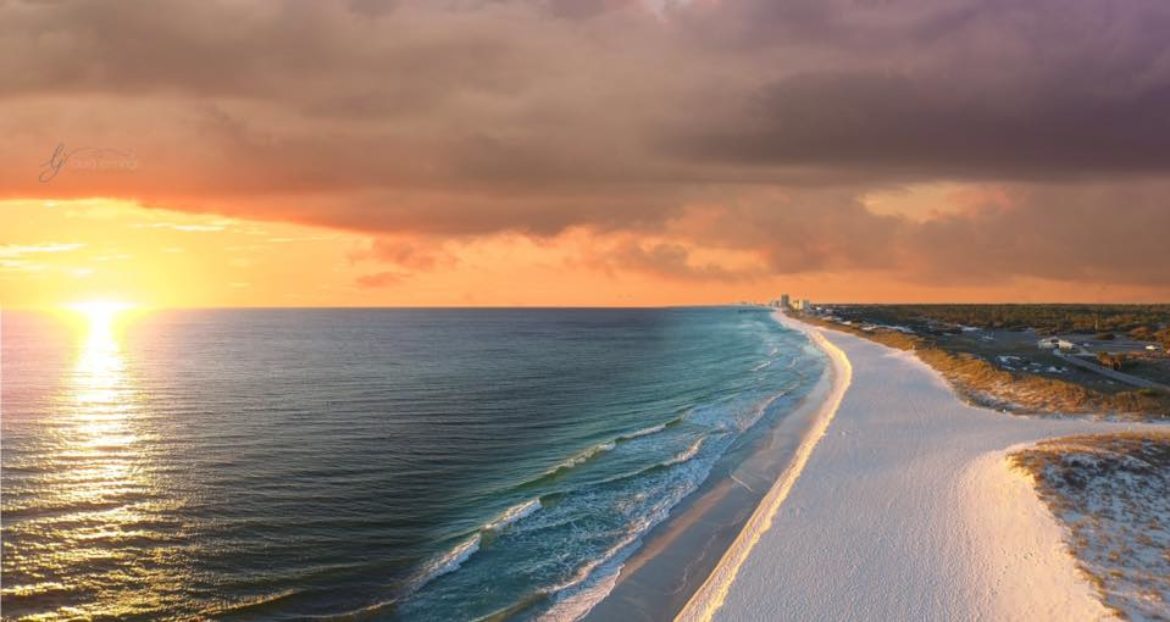 The “normal” real estate market is returning. Call us now before the “sun sets” on a good deal here in Panama City Beach! Read more below:

CHICAGO – Jan. 5, 2016 – This year may have been the best for housing since 2007, but the market will likely get even rosier in 2016, according to a recent real estate forecast by realtor.com®.

One of the main drivers behind the brighter 2016: The projection that employment will continue to grow, which will add to consumers’ wallets and allow them to purchase their first home or upgrade to a new one.

1. ‘Normal’ is coming
Expect a healthy growth in home sales and prices – at a slower pace than in 2015. “This slowdown is not an indication of a problem – it’s just a return to normalcy,” writes Jonathan Smoke, realtor.com’s chief economist. “We’ve lived through 15 years of truly abnormal trends, and after working off the devastating effects of the housing bust, we’re finally seeing signs of more normal conditions.”

2. Generational buying trends shape up
Young adults’ presence on the housing market has been largely predicted for years, but 2016 may finally be the year they make a move in a larger way. Millennials represented nearly 2 billion sales in 2015 – one-third of homebuyers. They are expected to continue to be a major buying pool in 2016 with the majority of buyers between ages 25 and 34 expected to be first-time homebuyers next year.

But two other generations will also have a big presence in 2016: financially recovering GenXers and older baby boomers entering retirement, realtor.com® notes.

“Since most of these people are already homeowners, they’ll play a double role, boosting the market as both sellers and buyers,” Smoke says. “Gen Xers are in their prime earning years and thus able to relocate to better neighborhoods for their families. Older boomers are approaching (or already in) retirement and seeking to downsize and lock in a lower cost of living.”

3. New-home construction focuses more on affordability
Builders face higher land costs, limited labor and concerns about the demand of the entry-level market. As a result, they shifted to constructing more higher-priced homes, which caused new-home prices to rise significantly faster than existing-home prices.

In 2016, they’ll likely shift to more affordable products to cater to the entry-level buyers. “We are already seeing a decline in new-home prices for new contracts signed this fall,” notes Smoke. “In addition, credit access is improving enough to make the first-time buyer segment more attractive to builders.”

4. Higher mortgage rates
Mortgage rates will likely be volatile in 2016. But the recent move by the Federal Reserve to guide interest rates higher should push mortgage rates higher in the new year than the historical lows they have been at for years. The 30-year fixed-rate mortgage will likely end 2016 about 60 basis points higher than today’s level, according to realtor.com predictions.

“That level of increase is manageable, as consumers will have multiple tactics to mitigate some of that increase,” Smoke says. “However, higher rates will drive monthly payments higher, and, along with that, debt-to-income ratios will also go higher.” The markets with the highest home prices will see the effects most.

5. Rents to go up even higher
Rental costs are skyrocketing, and they’ll probably keep going up in 2016. More than 85 percent of the nation’s markets have rents that exceed 30 percent of the income of renting households.

“Rents are accelerating at a more rapid pace than home prices, which are moderating,” Smoke says. “Because of this, it’s more affordable to buy in more than three-quarters of the U.S. However, for the majority of renting households, buying is not a near-term option due to poor household credit scores, limited savings, and lack of documentable stable income of the kind necessary to qualify for a mortgage today.”

Search by Building or Development